A federal judge has unsealed the full list of items seized by the FBI in the Aug. 8 raid of former President Trump’s home in Palm Beach, Florida.

Court records show that 86 percent of the items retrieved were “Documents/Photographs without classification markings.”

Less than half of one percent of the items seized by the FBI were documents with a classification marking.

Of the boxes agents removed from Mar-a-Lago, there were:

Earlier this week, the internet was abuzz after leaked images showed folders with markings on the outside ranging from the lowest classification to the highest. 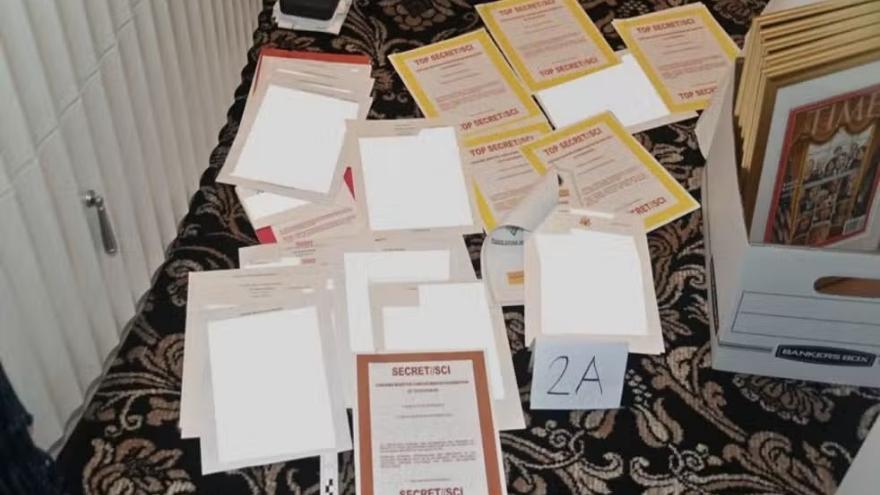 Today’s release of the detailed legal documents indicates that those folders were empty.

Kash Patel, former White House aide under the Tump administration and former U.S. Department of Defense Chief of Staff, said documents with classification markings had been declassified prior to Trump leaving office.

He mentioned that the documents contained information about the FBI’s investigation into Hillary Clinton’s e-mail server. Additionally, he said other documents were related to Crossfire Hurricane — the operation orchestrated by the Obama administration to spy on the Trump campaign and (after he was elected) the Trump presidential administration.

A federal judge has not yet ruled on a request from Trump’s legal team for the appointment of a Special Master. 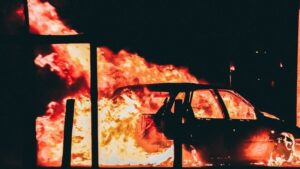