A California man who was busted with over a thousand DVDs of children being molested has been sentenced to just 180 days in prison by a Democrat judge.

Fresno resident Michael Wayne Martin, 57, was arrested in May 2021, by the Central Valley Internet Crimes Against Children (ICAC) Task Force.

When the task force searched his home, they found “more than a thousand DVDs containing videos of children being raped,” as well as “electronic devices and books containing explicit photos and videos,” according to the Fresno County Sheriff’s Department.

“On Tuesday, members of the ICAC Task Force performed follow up work on a tip related to possession of child pornography,” the Sheriff’s Department said in a press release at the time of Martin’s arrest. “Detectives contacted the suspect, Michael Martin, at his home on the 2600 block of E. Andrews Ave. in Fresno. They arrested him after executing a search warrant and finding more than a thousand DVDs containing videos of children being raped. Additionally, detectives seized electronic devices and books containing explicit photos and videos.”

The child rape videos were stacked to the ceiling in a large closet in Martin’s home. 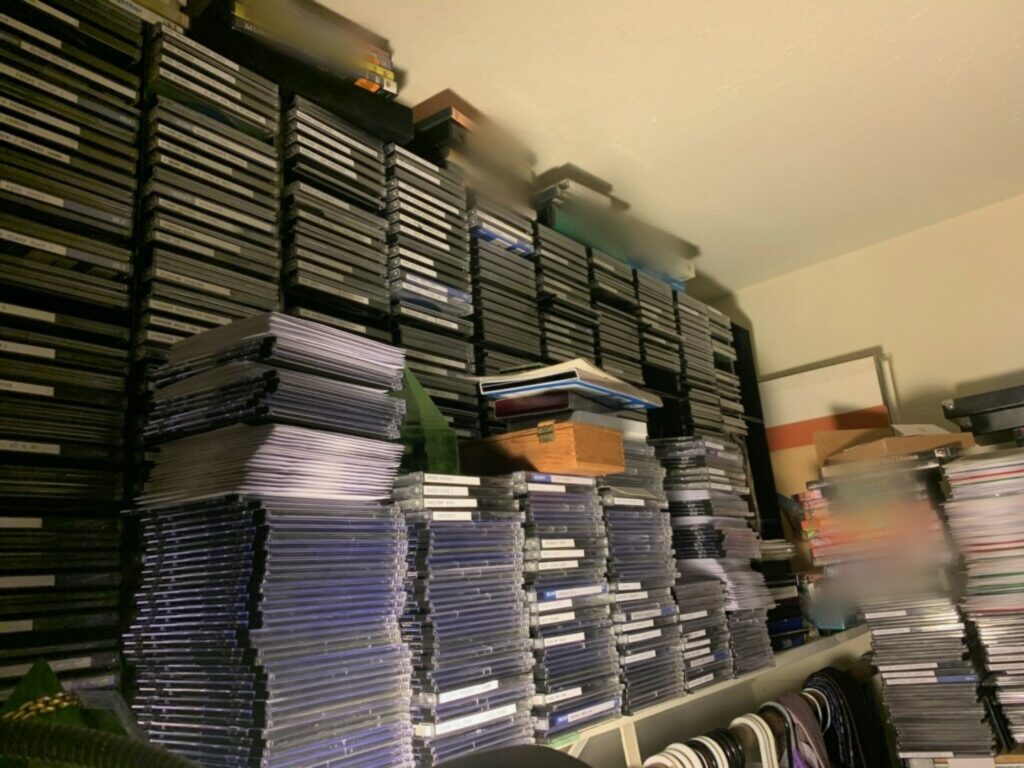 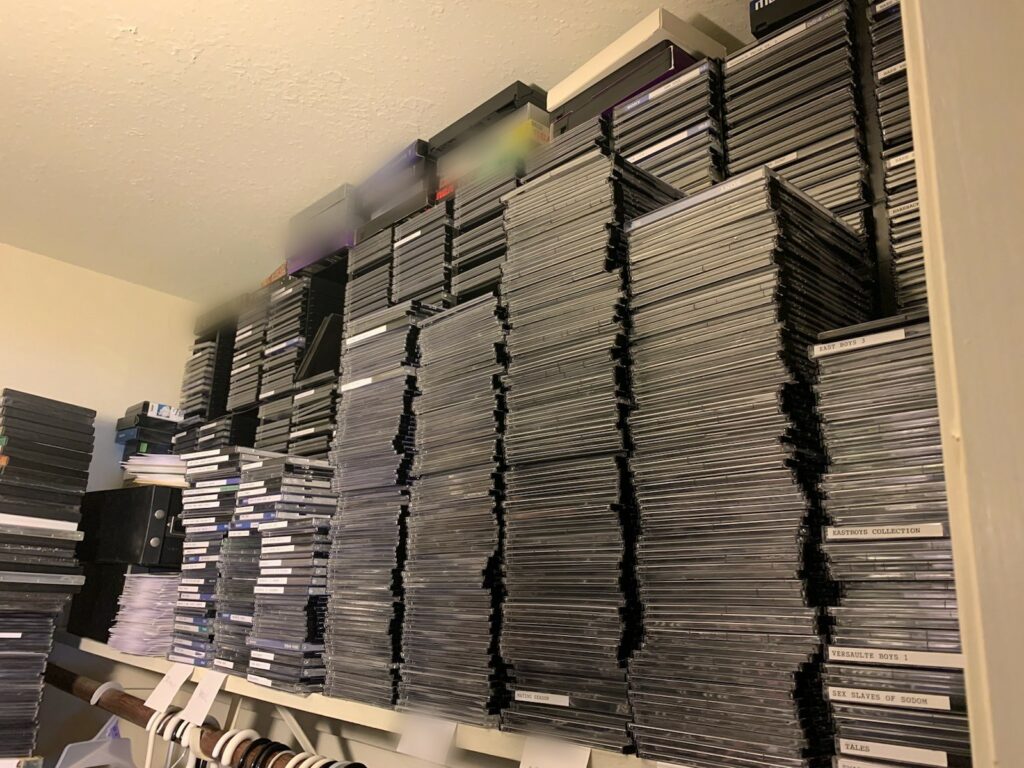 “Detectives consider this to be one of the largest collections of child pornography they have ever come across in an investigation. Detectives have not developed any information of Martin having physical contact with children,” the press release added.

According to a report from the Fresno Bee, Martin had initially pleaded not guilty to a felony charge of possession or control of child pornography but later changed his plea to “no contest” to avoid a trial.

On Tuesday, Fresno County Superior Court Judge Leanne Le Mon, 46, sentenced Martin to 180 days in jail, two years of formal probation, and ordered him to register as a sex offender upon his release.

Democrat Judge Le Mon was appointed to the Superior Court by Governor Gavin Newsom in 2021. She previously served as Deputy Attorney General for the California Department of Justice.

Martin had been free since one day after his arrest because he had posted the $40,000 bond. His attorney, Ernest Scott Kinney of Fresno, told the Bee that he will receive one day of time served for that.

The Bee reports that the Fresno County Sheriff’s jail log indicates that Martin is eligible for release in December, which his lawyer also confirmed to the outlet. 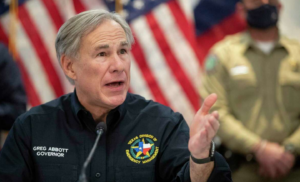