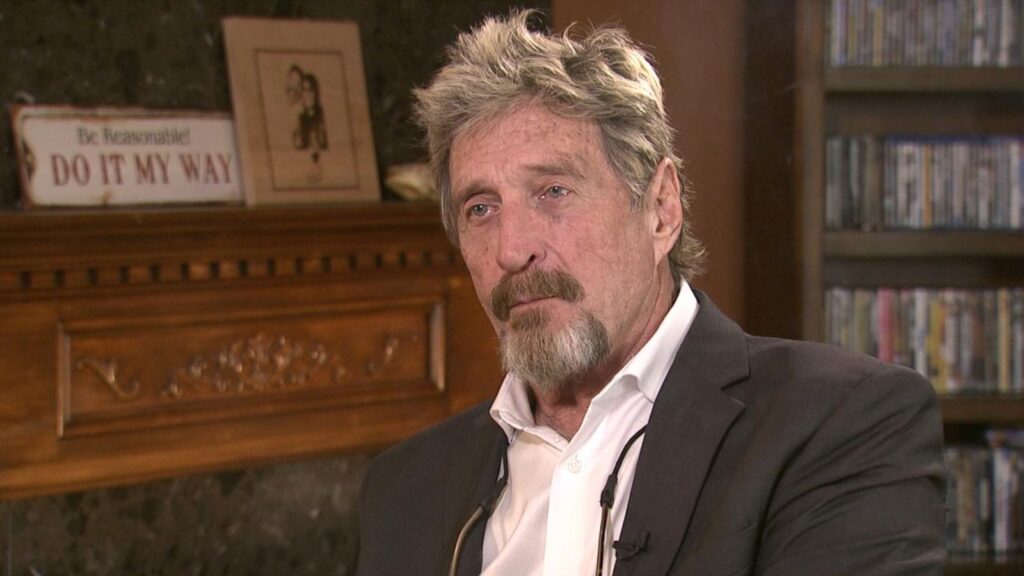 John McAfee was found dead in a Spanish prison cell on Wednesday.

The death of the 76-year-old outspoken political activist and anti-virus software pioneer is currently believed to have been a suicide.

Earlier in the day, Spain’s National Court approved a request for his extradition back to the US.

McAfee frequently tweeted that he would not commit suicide, and that if he was ever found dead, he was killed. He even got a tattoo reading “$WHACKD,” which he tweeted a photo of in 2019.

Getting subtle messages from U.S. officials saying, in effect: "We're coming for you McAfee! We're going to kill yourself". I got a tattoo today just in case. If I suicide myself, I didn't. I was whackd. Check my right arm.$WHACKD available only on https://t.co/HdSEYi9krq🙂 pic.twitter.com/rJ0Vi2Hpjj

A year before that tweet he claimed that “if I hang myself, a la Epstein, it will be no fault of mine.”

The food is good. All is well.

Know that if I hang myself, a la Epstein, it will be no fault of mine.

The eccentric figure was arrested by Spanish authorities on October 3, 2020 at the El Prat Airport at the behest of the US government. He was wanted for evading paying millions of dollars in taxes.

McAfee was facing up to 30 years in prison if convicted.

Powerful people who commit crimes have only one enemy: those who reveal crimes. pic.twitter.com/Gdl5fonosF

Zero Hedge reports that earlier this month, McAfee argued in a videolink hearing that charges against him are politically motivated, and that he would die in prison if he was returned to the US.

On June 16, McAfee tweeted, “I have nothing. Yet, I regret nothing.”

The US believes I have hidden crypto. I wish I did but it has dissolved through the many hands of Team McAfee (your belief is not required), and my remaining assets are all seized. My friends evaporated through fear of association.

Yet, I regret nothing.

In a democracy, power is given not taken.

But it is still power.

Love, compassion, caring have no use for it. But it is fuel for greed, hostility,  jealousy…

Take care which powers you allow a democracy to wield. 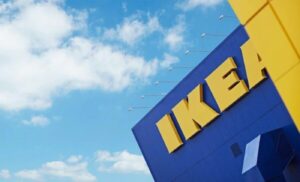