Kremlin Asks For Negotiations to Take Place Without Fanfare

As part of the deal, Russia will also free an American named Paul Whelan, a former United States Marine who was arrested in 2018 and charged with espionage.

Bout was nicknamed the “Merchant of Death” and is currently serving a 25-year sentence in a federal prison after being found guilty of conspiring to sell weapons to a terrorist organization that wanted to kill U.S. citizens. 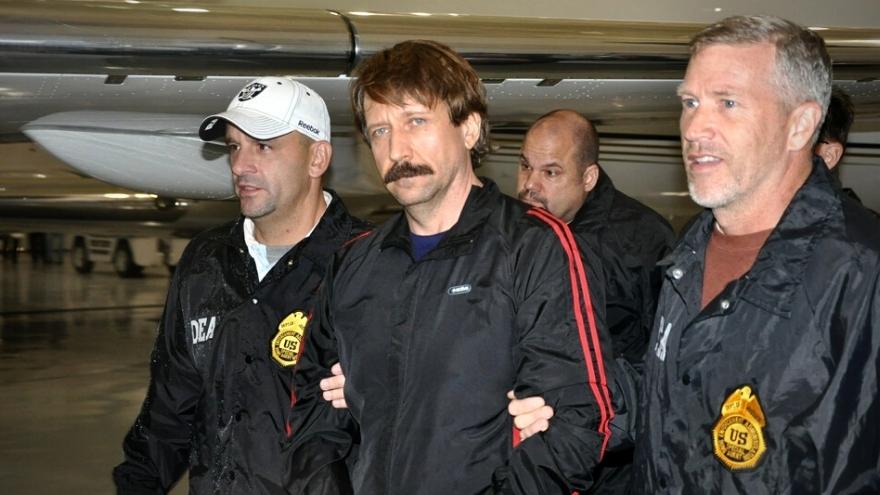 “We put a substantial proposal on the table weeks ago to facilitate their release,” U.S. Secretary of State Antony Blinken said. “Our governments have communicated repeatedly and directly on that proposal, and I’ll use the conversation to follow up personally and, I hope, to move us toward a resolution.”

Blinken’s announcement is the first public confirmation of specific action by the Biden administration to free Griner, who was arrested in Russia in February. She was detained at the Moscow airport after hashish oil was found in her luggage.

She pleaded guilty, which her defense team hopes will sway the court into handing down a lighter sentence. The U.S. State Department has classified both Griner and Whelan as wrongfully detained.

“Griner’s Russian defence team learned about US’s offer from the news … In any case, we would be really happy if Brittney will be able to come home and hope it will be soon,” Griner’s lawyers said in a statement.

Russian officials have sought the release of Bout for years and have asked that specific details surrounding the negotiations take place privately.

“We know that such issues are discussed without any such release of information,” Kremlin spokesperson Dmitry Peskov told reporters. “Normally, the public learns about it when the agreements are already implemented.”

Griner testified in her trial’s sixth hearing on July 27 that she had no intention of bringing drugs into the country.

“I still don’t understand to this day how they ended up in my bags,” she said. 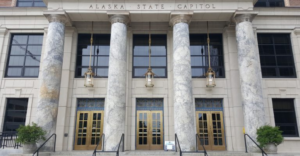