Senator Bernie Sanders has accused his party of turning their back on the working class.

Speaking to The Guardian, the Vermont senator did not hold back his criticism of party leaders, including President Joe Biden.

The paper reports that Sanders said he would like to see Biden and Senate Majority Leader Chuck Schumer hold votes on legislation that would impact American families — including “extending the child tax credit, cutting prescription drug prices and raising the federal hourly minimum wage to $15.”

“I think it’s absolutely important that we do a major course correction,” Sanders continued. “It’s important that we have the guts to take on the very powerful corporate interests that have an unbelievably powerful hold on the economy of this country.”

Sanders acknowledged that they may not have the votes to pass these types of bills, but said “people can understand that you sometimes don’t have the votes. But they can’t understand why we haven’t brought up important legislation that 70 or 80% of the American people support.” The Democratic Socialist added that while he believes it is morally right to fight for things like lower drug costs, he thinks it will also help the party politically.

“They are issues that are enormously popular, and on every one of them, the Republicans are in opposition. But a lot of people don’t know that because the Republicans haven’t been forced to vote on them,” Sanders said.

Sanders ran for the Democratic Party’s presidential nomination in 2016 and 2020, losing to Hillary Clinton, then Biden. 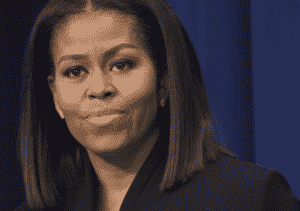