Americans’ confidence in key institutions has hit a record low, according to new data from Gallup.

As of late June, the largest declines in confidence are in the United States Supreme Court (-11 percent) and the presidency (-15 percent).

The military is the only institution, aside from small business, in which more than half of Americans express confidence.

“This year’s poll marks new lows in confidence for all three branches of the federal government — the Supreme Court (25 percent), the presidency (23 percent) and Congress,” Gallup reported. “Five other institutions are at their lowest points in at least three decades of measurement, including the church or organized religion (31 percent), newspapers (16 percent), the criminal justice system (14 percent), big business (14 percent) and the police.”

Gallup has been measuring confidence in institutions annually since 1973.

All major political parties are less confident in the presidency than a year ago, which aligns with President Joe Biden’s cratering polling numbers. Currently, Biden’s approval rating is 7 percent lower than President Donald Trump’s at the same point in his presidency.

Republicans show a double-digit loss of confidence in the military, police, the banking system, and the presidency since last year.

Nearly 20 percent fewer Democrats say they have confidence in the U.S. Supreme Court. 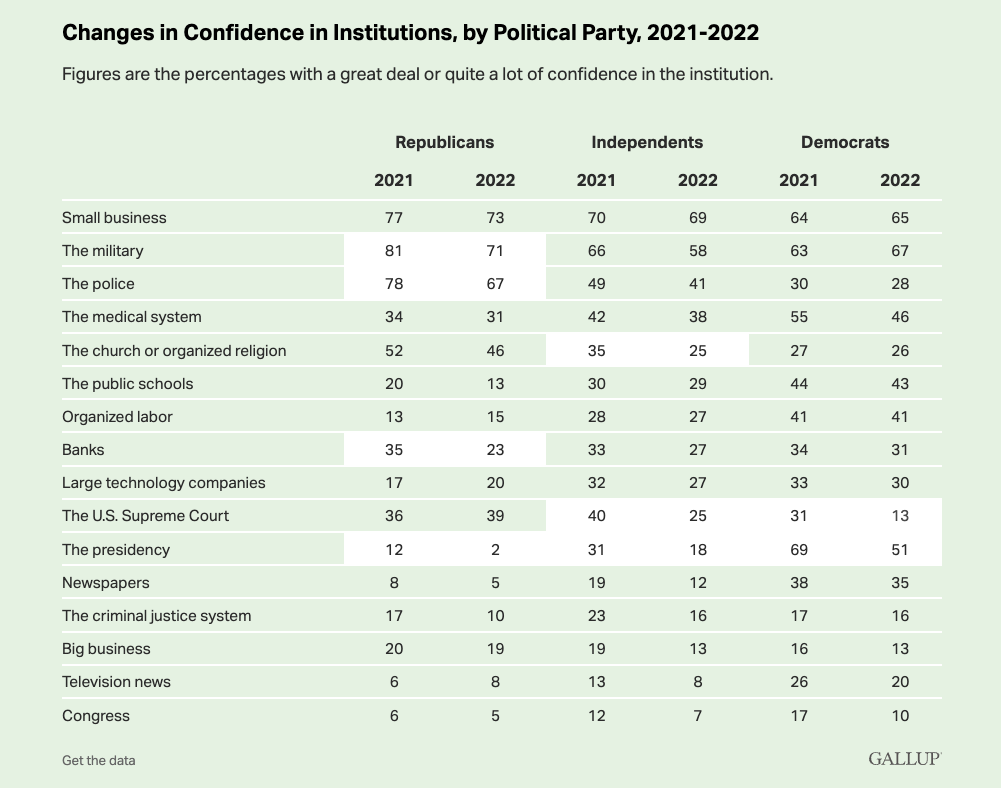 Congress is the institution in which Americans across the board have the least amount of confidence. 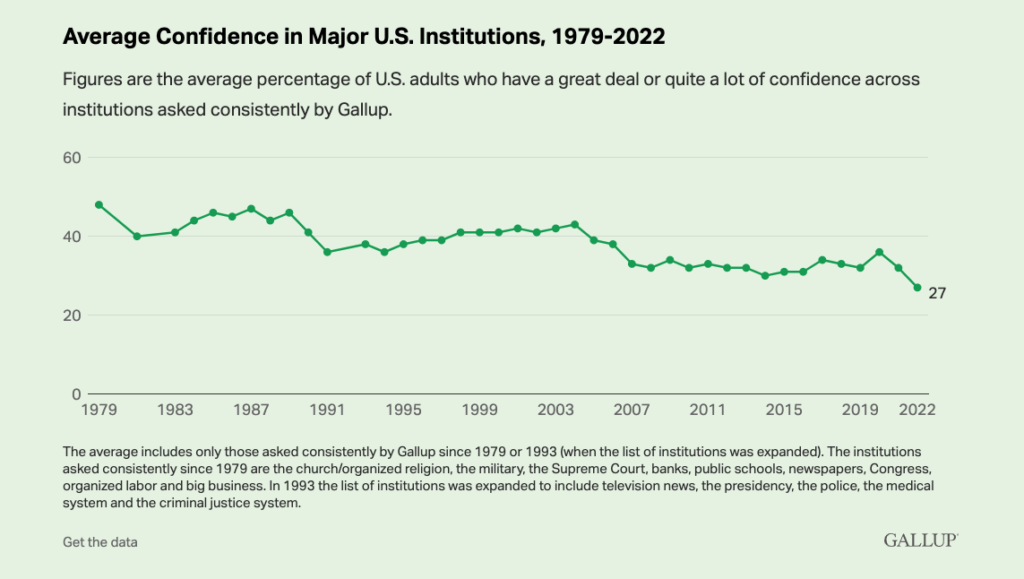 “Notably, confidence in the major institutions of the federal government is at a low point, at a time when the president and Congress are struggling to address high inflation, record gas prices, increased crime and gun violence, continued illegal immigration, and significant foreign policy challenges from Russia and China,” Gallup states.

The margin of sampling error is ±4 percentage points. 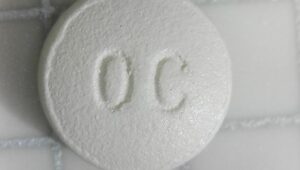