A whopping 82 percent of Americans are scared that supply chain issues and shortages will ruin their life plans, according to a newly released poll.

The majority of Americans are now concerned that ongoing supply chain disruptions will ruin their life plans, including birthdays, holidays, trips, and purchasing necessary items like school supplies.

A study conducted by Oracle found that 66 percent of Americans are worried that the inability to buy the right items will ruin their holidays — not because of their budget, but because of the shortages.

“Surprisingly, men (24 percent) are twice as likely as women (12 percent) to cry over not being able to get the items they want or need. Supply chain issues are literally enough to make a grown man cry!” Oracle’s report on the survey states.

Forty percent of people also admit that they are now rationing essential items to avoid running out.

Sadly, 43 percent of people admitted they’ve blamed missed gifts for special occasions on supply chain issues and say that they have hurt people they care about as a result. 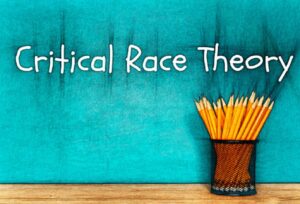