The precedent is 1960 when Richard Nixon was declared the winner in Hawaii while legal challenges were ongoing. Eventually after a recount it turned out that JFK had won and thus the dueling electors were sent to congress to be counted. Nixon as VP disregarded the GOP votes even though they had been signed by the Governor.

While its still a long shot beyond long shots there is a possibility that Republicans in the Senate choose to count the GOP votes and ignore the Democrat votes causing a dispute which results in Biden not reaching 270 and Trump winning reelection. 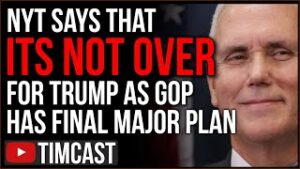