‘This isn’t an election, this is a rescue mission … to save our state’ said one voter

Thousands of supporters attended an Oct. 29 “Get Out the Vote” Rally for New York gubernatorial candidate Lee Zeldin in Hauppauge on Long Island.

Timcast spoke with several constituents about the likelihood of Zeldin — who led opponent Kathy Hochul by four-fifths of a point in a recent poll — becoming the Empire State’s first Republican governor in over 15 years, concerns over the the rise in crime throughout the state, and who would be a preferable presidential candidate between DeSantis and Donald Trump. 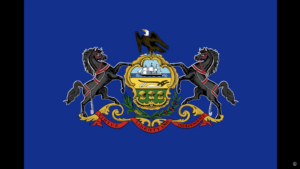