'I don't believe in state sovereignty for human rights,' said one protestor when asked about abortion rights reverting back to individual states

The protest, which was organized by the New York City chapter of the Party for Socialism and Liberation, encouraged participants to “channel your rage into action,” according to a flier circulated on social media.

“Today is a day to express your anger and your rage because tomorrow we’ve got to wake up and act,” said one woman holding a sign that read “Primal Scream Station.”

Elad Eliahu was on the scene for Timcast to speak with protestors about the possibility of abortion rights reverting back to the state level, the view that abortion is a human right, and the perceived failure of Democrat legislators to codify such rights into law. 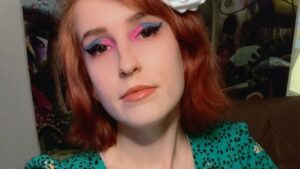