'This is not about rationality anymore, we’re beyond it,' one woman told an anti-abortion demonstrator

About 100 anti-abortion protestors were met with opposition from about 70 or so pro-abortion advocates outside of a Planned Parenthood in New York City on June 4.

The former group included parishioners who marched from the Basilica of St. Patrick’s Old Cathedral to the Planned Parenthood location to recite the Rosary, a permitted march that takes place on the first Saturday of every month.

Pro-abortion counterprotestors, at least some of whom are members of the self-described “intersectional socialist-feminist collective” NYC for Abortion Rights, chanted “Abortion is healthcare and healthcare is a right.”

Elad Eliahu was on the scene for Timcast to speak with anti-abortion protestors, including Father Brian A. Graebe from the Archdiocese of New York, about their motives for protesting. 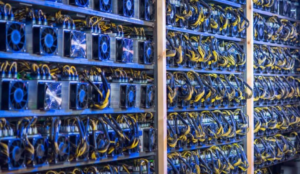