‘We don’t need American soldiers, we have our soldiers, but we need, simply, weapons,” said one supporter

Over 100 New Yorkers gathered at the intersection of Grand and Mulberry in Lower Manhattan on April 16 to rally and raise funds in support of Ukraine.

The Stand with Ukraine event was presented as a concert and fundraiser food fair in Little Italy and Chinatown.

“I think it’s important that we provide Ukrainians with the resources that they need to defend their country,” New York State senator Brian P. Kavanagh told Timcast during the event. “The notion that this invasion is anything but an effort by the leader of Russia to claim the legitimate territory of a sovereign nation is crazy.”

Elad Eliahu was on the scene for Timcast to speak with attendants about whether to not the United States has a responsibility to aid Ukraine in the conflict, the nature of the country’s needs as they combat Russia, and the problematic claims surrounding the Azov battalion’s alleged affiliation with neo-Nazi ideology. 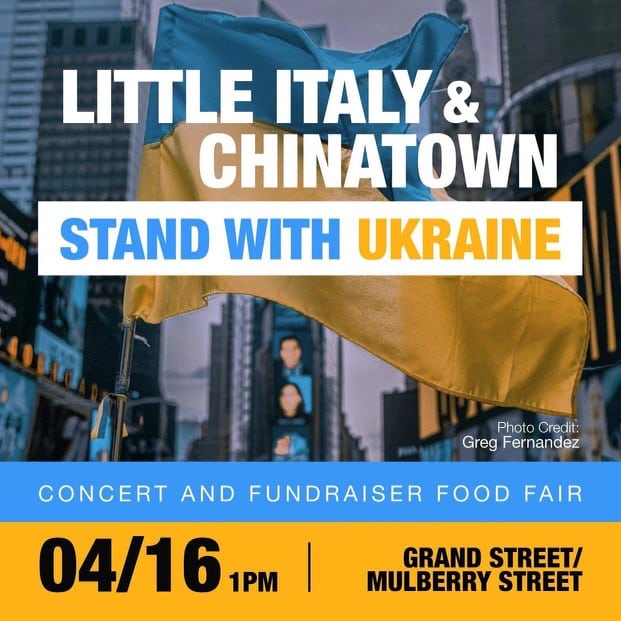 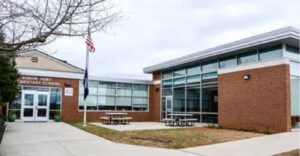