Seattle Man Pleads Guilty to Swearing Oath to ISIS, Trying to Travel to the Middle East to Commit Acts of Terrorism

A Seattle man pleaded guilty on Monday to charges related to his attempt to travel to the Middle East and join ISIS.

Williams was arrested on May 28, 2021, at a departure gate at the Seattle-Tacoma International Airport. He was intending to fly to Amsterdam and on to Egypt.

In a press release, the Department of Justice said, “Williams was arrested following a lengthy investigation into his efforts to join ISIS. According to his plea agreement, in November 2020, Williams began telling family members he was a member of ISIS. Williams posted a video on Facebook in which he swore an oath of loyalty to a leader of ISIS.” 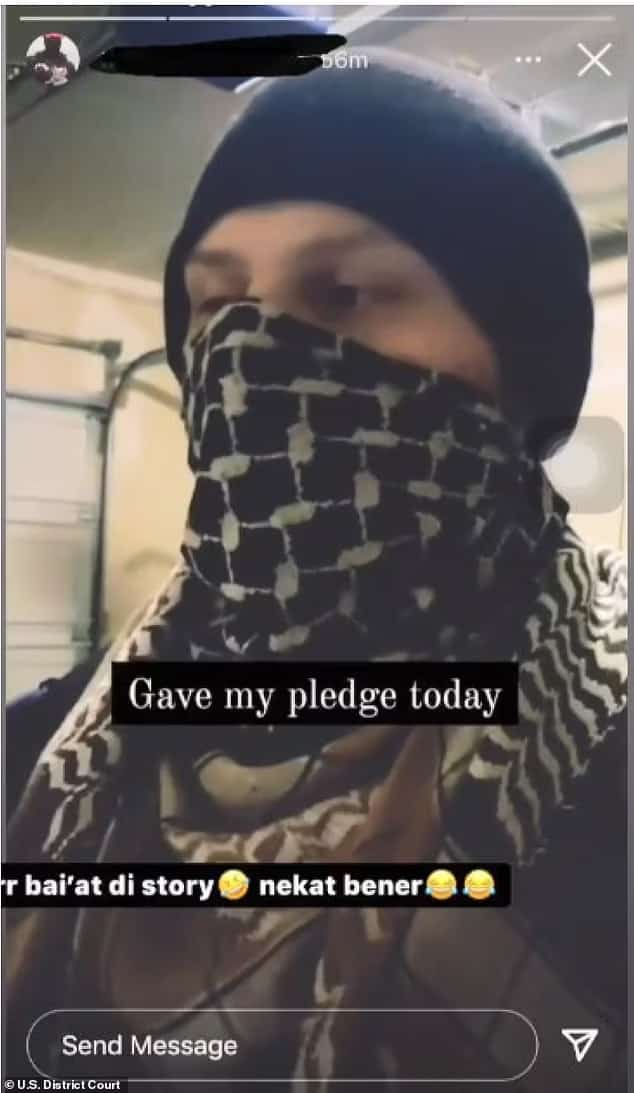 Williams told informants that he would be willing to commit a terrorist attack in the US if he could not travel to the Middle East. He allegedly planned to target the city’s pride parade with a semi-truck.

“Using confidential sources close to Williams, the FBI monitored his activity and became aware of his efforts to travel to the Middle East and join ISIS. Williams expressed to his associates that if he could not travel overseas, he would commit an attack in the United States on behalf of ISIS. Williams began communicating with those he believed were ISIS recruiters who could get him to an ISIS terror cell in the Middle East or other parts of the world,” the press release continued. 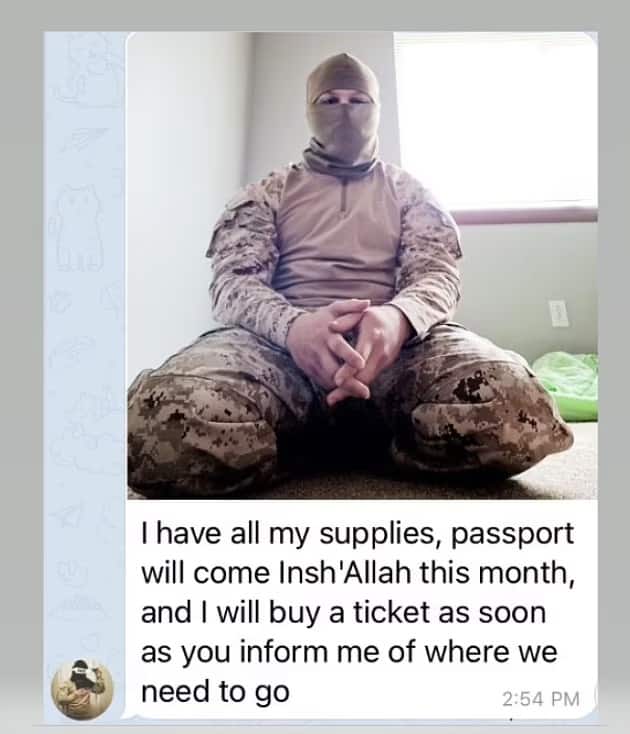 Williams used the username Ali Ar-Rusi in the chats, which authorities believe was a nod to his Russian heritage. 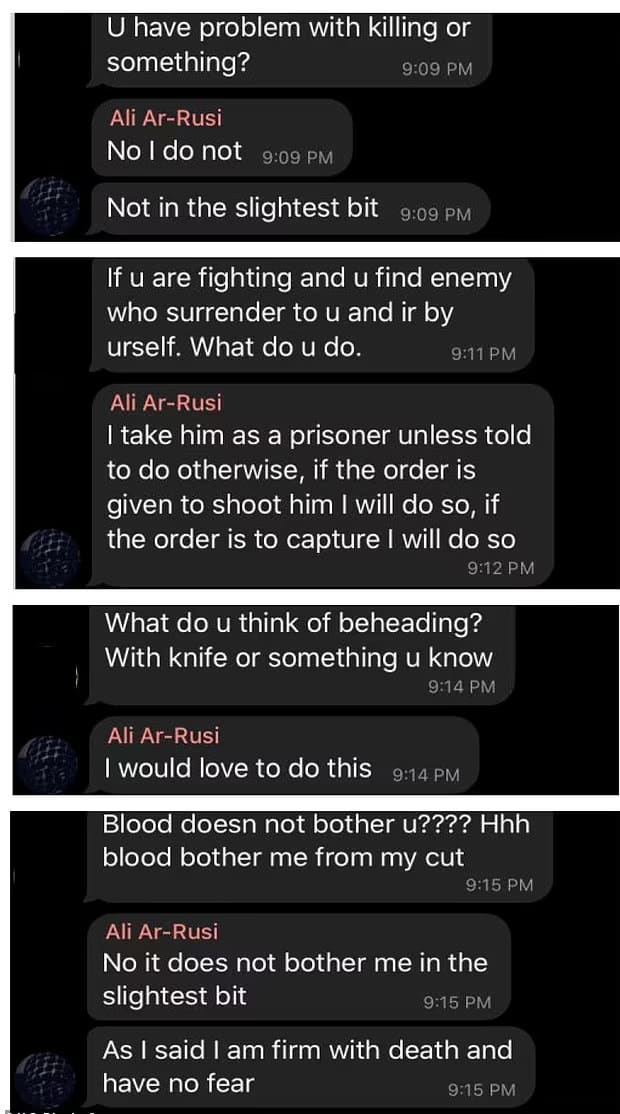 According to the DOJ, the plea agreement contains statements Williams made about his intentions, including that he sought martyrdom, had “no problem with killing,” and hoped to be involved in beheading others.

“Williams was determined to support ISIS either by traveling overseas to join and fight with the terrorist organization or by conducting an attack here in the United States,” Assistant Attorney General John C. Demers said in a statement.

Williams is scheduled to be sentenced on June 14 and faces a maximum of 20 years in prison. 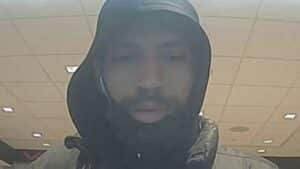