Now, local media is calling Brown out for the quiet signing, saying that it was “not public until recently, because her office did not hold a signing ceremony or issue press release.”

“Gov. Kate Brown had demurred earlier this summer regarding whether she supported the plan passed by the Legislature to drop the requirement that students demonstrate they have achieved those essential skills. But on July 14, the governor signed Senate Bill 744 into law,” Oregon Live reports.

The report noted that “through a spokesperson, the governor declined again Friday to comment on the law and why she supported suspending the proficiency requirements.”

The social justice organization Foundations for a Better Oregon said in a statement that the bill is intended to “truly reflect what every student needs to thrive in the 21st century.”

Supporters of the bill argued that the requirements were unfair to students who do not test well. Republicans who opposed it argued that it lowers “expectations for our kids.”

“Leaders from those communities have advocated time and again for equitable graduation standards, along with expanded learning opportunities and supports,” Boyle added.

“Oregon schools were among the last in the country to reopen to in-person instruction during the pandemic,” an editorial read. “Our legislators should be focused on how to help students regain the ground they’ve lost after a year and a half of distance learning and hybrid instruction – not on lowering our standards.”

The bill could stay in effect for five years until new requirements are created. 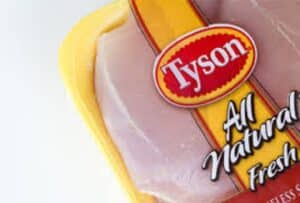