Kanye West has been banned from Instagram and performing at the Grammy’s over his recent social media posts, many of which take aim at his ex-wife Kim Kardashian and her new boyfriend, Pete Davidson.

The rapper is nominated for five awards at this year’s ceremony, scheduled to take place on April 4.

A representative for West confirmed to Variety that he was told he could not perform due to his “concerning online behavior.”

“West’s rep cited a report in the Blast posted late Friday claiming that the artist’s team received a phone call Friday night informing him he had been ‘unfortunately’ removed from the lineup of performers for the show due to his ‘concerning online behavior,'” the report says. “While West, who is up for five 2022 Grammy Awards, was not among the first list of performers announced on Tuesday, he may have been a planned performer. A rep for West sent Variety a link to that story, saying only ‘This is confirmed’; the rep did not respond to requests for further information, although the Blast report states, ‘Our sources say Kanye’s team isn’t surprised by the decision.'”

The decision was at least partially made because of a recent post West made about Grammy host Trevor Noah, in which he used a slur to describe the Daily Show host. 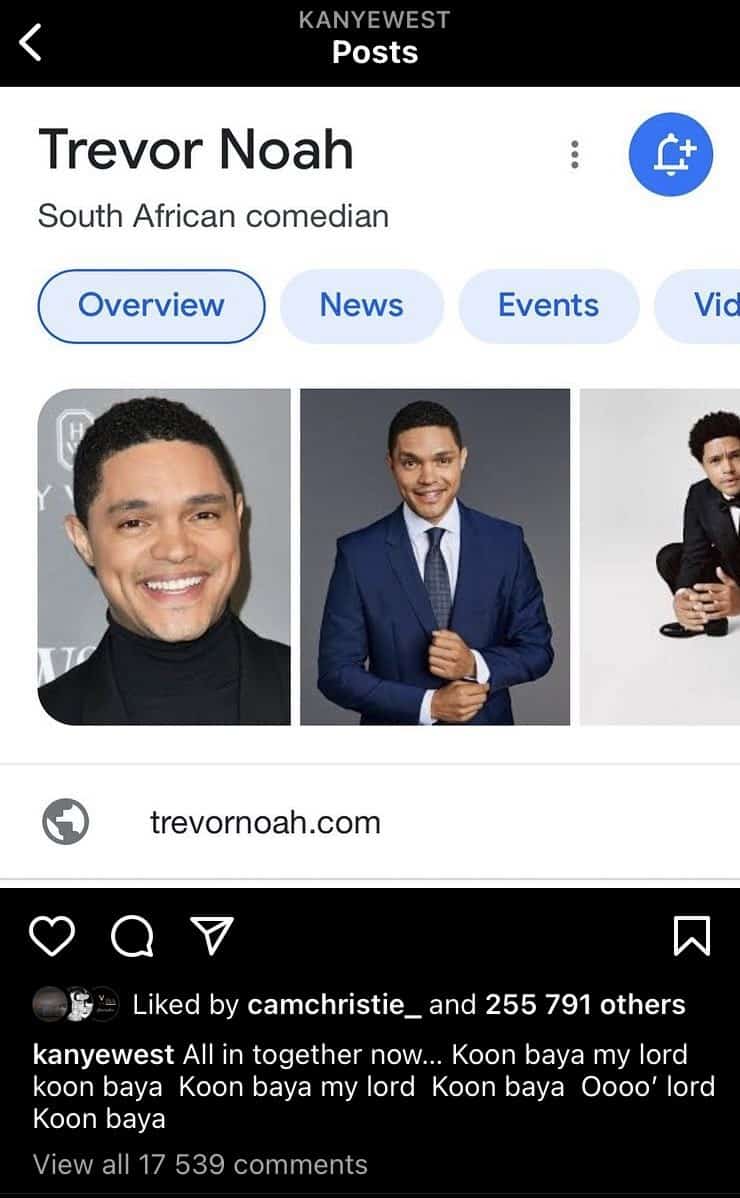 The post about Noah resulted in West being banned from the platform for 24 hours.

In response to the post, Noah wrote, “I’ll be honest with you — what I see from the situation is a woman who wants to live her life without being harassed by an ex-boyfriend or an ex-husband or an ex-anything.”

Noah expressed concerns about West’s mental health and the possibility of his behavior towards Kardashian becoming violent. He spoke publicly about how his stepfather used to abuse her mother and attempted to kill her.

“You’re an indelible part of my life Ye. Which is why it breaks my heart to see you like this. I don’t care if you support Trump and I don’t care if you roast Pete. I do however care when I see you on a path that’s dangerously close to peril and pain. You have every right to fight for your family. But you have to know the difference between that and fighting your family,’ Noah wrote. “I’ve woken up too many times and read headlines about men who’ve killed their exes, their kids and then themselves. I never want to read that headline about you.”

After news broke that West will not be allowed to perform, Noah tweeted, “I said counsel Kanye not cancel Kanye.”

It is currently unclear if West will still attend the show or not. 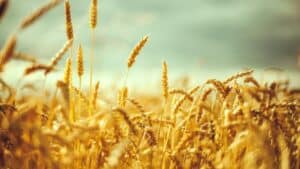 Sanctions on Russia May Lead To a Worldwide Food Crisis, Experts Warn