GALLUP POLL: 17% of Americans ‘Satisfied with the Direction of the Country’

A new survey from Gallup shows just 17% of Americans are “satisfied with the direction of the country.”

The nationwide poll revealed 30% of Democrats believe the nation is headed in the right direction, compared to just 4% of Republicans.

According to the data, the biggest factors for personal satisfaction include education level, income, and attendance at religious services. 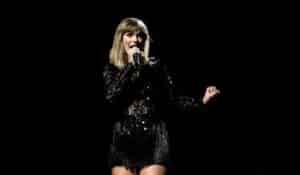