Dr. Fauci Spent $424,000 to Have Beagle Puppies Bitten to Death By Flies

Dr. Anthony Fauci and the National Institutes of Health spent nearly a half a million dollars torturing beagle puppies for controversial research.

According to documents obtained by White Coat Waste using the Freedom of Information Act, Fauci spent $424,000 to commission a study in which healthy beagles were given an experimental drug and intentionally infested with flies that carry a disease-causing parasite that affects humans.

The researchers are developing infections in 28 beagles and allowing them to suffer for three months before being euthanized.

“The dog experiments are set to be completed by January 2022, however, the task order states that the beagles are to be euthanized 196 days after the start of the study. According to emails obtained by WCW, the study began on Nov. 12, 2020, meaning the beagles would have been scheduled to be euthanized in June 2021,” the Daily Caller reports. 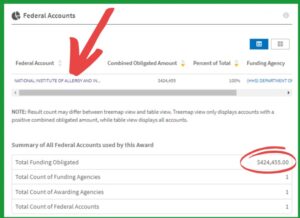 The report from WCW explains that “records show that the dogs were ‘vocalizing in pain’ during the experiments.”

The animal rights organization also noted that experimenters admit this investigational drug, “has been extensively tested and confirmed…in different animal models such as mice…Mongolian gerbils…and rhesus macaques….” Meaning that this painful research is completely unnecessary.

“These aren’t the only sick experiments on dogs that Fauci has funded. In 2016, WCW exposed how his NIH division was using tax dollars to buy beagle puppies and strapping capsules full of infected flies to their bare skin,” WCW reports.

Fauci and the NIH have also been under fire for using American tax dollars to fund the Wuhan Animal Lab’s coronavirus experiments on bats and other animals. 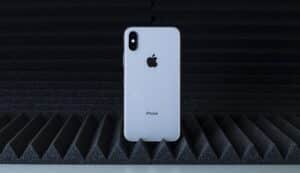