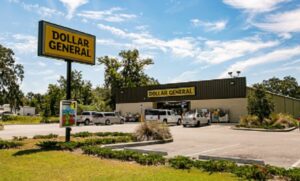 Dollar General is one of the nation’s fastest growing and most profitable retailers.

The company has reported 31 years of growth consecutively and reported $33.75 Billion in sales during 2020.

Many Americans will recognize Dollar General’s signature bright yellow, rectangular sign. The stores – over 17,000 of them in the US – are frequently found along 2-lane country highways with very little else close to them. These locations are part of the company’s strategy for success.

“The company is bucking current retail trends and by expanding rapidly and opening stores away from population centers,” notes The Wall Street Journal. “Three quarters of Dollar Generals serve communities of 20,000 or less.”

“Dollar General go where Walmart are not,” says Sharon Terlep, a WSJ consumer products reporter. In fact, she points out that there are four times as many Dollar Generals and there are Walmarts in the United States.

In addition to seeking out area with inexpensive real estate, the company keeps cost down by leasing its store, selling a limited number of products which it purchases in bulk, and employing minimal numbers of staff members.

The stores are not always welcome in rural communities. Opponent of Dollar General say the stores do not provide healthy food options for residents and hurt local businesses. However, convenience appears to be king.

Although stores do not “sell the big-ticket items available at Walmart, like large TVs, bicycles or boats” NPR wrote in 2017, “some rural residents have to drive past two or three Dollar Generals to get to the closest Walmart. If they just need detergent and a few groceries, Dollar General can fulfill those needs.”

Dollar General says it expects to provide people in its markets with 20 million meals each year. 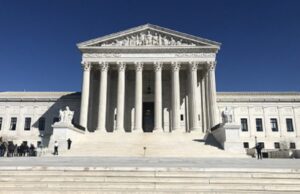