California's move stands in contrast to laws in Texas, Idaho and many other states making abortion services more restrictive

California requires private health insurance plans to cover abortion services for its residents. However, insurance providers are allowed to charge co-pays and deductibles.

According to a report by the California Health Benefits Review Program, the additional fees add an average of $543 to the cost of medication abortions and $887 to the cost of procedural abortions.

The bill now heads for a procedural vote in the state Senate before heading to Gov. Gavin Newsom’s desk for his review.

According to Jonathan Keller, president of the California Family Council, which opposes abortion, eliminating out-of-pocket costs provides an extra incentive for patients to seek abortions “beyond any other health care choice.”

Other states are doing the same thing, including Washington, which passed a law prohibiting legal action against people seeking an abortion after six weeks of pregnancy.

The passage of the bills in Washington and California stands in stark contracts to recent legislation limiting access to abortions in Texas, Idaho, and other states.

The Supreme Court is expected to rule on another landmark abortion case from Mississippi with a 15-week abortion ban. The case could overturn or significantly weaken Roe v. Wade, the 1973 ruling that guaranteed the right to abortions nationwide. 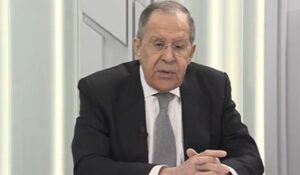