Governor's office has not indicated if Gov. Newsom Will Sign

The California State Legislature has just passed a bill that will facilitate more open-air drug sites across the state.

Touted as a law that will reduce overdose deaths, SB-57  authorizes San Francisco City and County, Los Angeles City and County, and the City of Oakland to approve entities to operate programs where drug users can consume “preobtained drugs,” and be provided with  “sterile drug consumption supplies,” funded by taxpayers.

The legislation passed with 21 Democrats voting yes, 10 Republicans voting no, and eight no votes.

“This is incredibly long overdue,” Jeannette Zanipatin, California State Director of the Drug Policy Alliance, said in a statement. “In 2021 alone, California lost over 10,000 residents to the overdose crisis, and we are continuing to see it disproportionately claim the lives of people of color throughout the state. By passing SB 57 and embracing this cost-effective evidence-based public health intervention, the Legislature is making it abundantly clear that saving lives is its top priority. With countless lives hanging in the balance, we urge Governor Newsom to sign the bill without delay, so that we can adequately confront this crisis through the implementation of Overdose Prevention Programs and begin providing people the support they need.”

A similar program, The Tenderloin Linkage Center, was opened last year in San Francisco. But, the center — which cost taxpayers $19 million — is already slated to shut down after only one out of 1,000 addicts actually sought treatment there and lines of addicts were seen injecting drugs into their legs outside the facility, according to DailyMail. 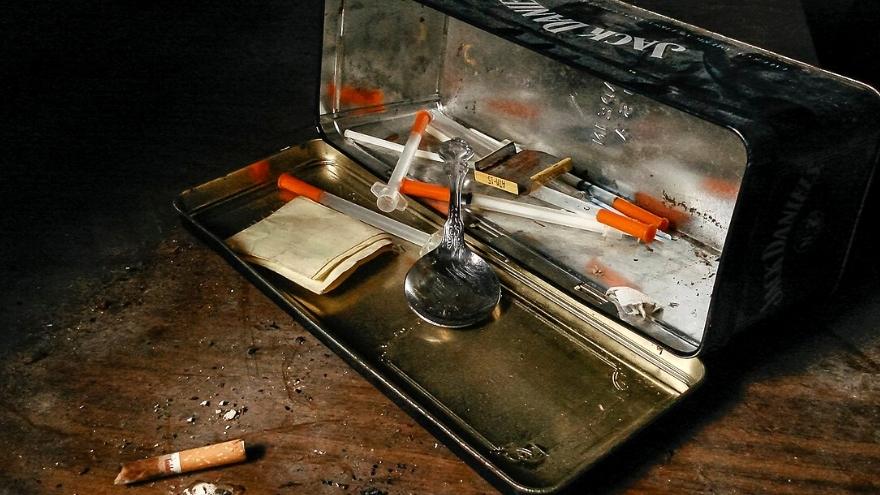 A junkie kit, heroin paraphernalia in a Jack Daniels tin in an abandoned house.

“While drug addiction is a growing and serious problem, this bill will create state-sanctioned drug use facilities with no requirements that participants enter treatment, or that staff be medically certified beyond CPR and first aid. This bill is a distraction from the real need for long overdue efforts to provide state-funded and operated effective drug treatment programs,” said the letter signed by nine state senate Republicans. “Further, while the bill provides immunities for local officials and health care professionals under state law, it cannot and does not do so under federal law, exposing them to potential federal criminal charges. Governor Jerry Brown, in the 2018 veto message on a similar measure noted that the then United States Attorney General already had threatened prosecution.”

The bill is now with the governor’s office, which has not yet indicated if Newsom will sign it or veto.

“In California, overdose has been the leading cause of accidental death every year since 2011. Overdose prevention programs, authorized by Senate Bill 57, are overwhelmingly proven to produce positive outcomes for people who use drugs. California should follow the science,” Miguel Bustos, Senior Director of the GLIDE Center for Social Justice said. “We are hopeful that Governor Gavin Newsom will swiftly and enthusiastically sign the bill, and enable San Francisco, Oakland, and Los Angeles to pilot and evaluate these powerful, life-saving interventions.” 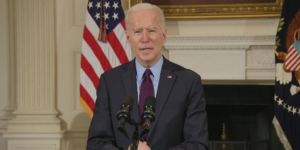