The city council in Oroville, California declared itself a “Constitutional Republic” this week to bypass Governor Gavin Newsom’s COVID mandates.

“What we are doing is protecting our citizens’ rights as much as we can on the local level,” Oroville Vice Mayor Scott Thomson told Fox News.

“In a way, we are acting as a sanctuary city for our citizens and their rights and freedoms protected by the U.S. and state constitutions,” he added. “Gavin Newsom modeled this type of declaration for us when he declared San Francisco a sanctuary city for what he believed to be overreach by the federal government against his citizens.”

The resolution claims city officials believe “in the separation of powers, individual rights, and the rule of law outlined in the United States Constitution, including the freedom for local government to have local control over issues related to the citizens who reside within the City’s jurisdictional boundaries.”

“Each and every mandate will be handled differently. Although we realize this virus is serious; we also believe that protecting the constitutional freedoms our citizens have is also something we take seriously. Our state representatives have been trying to get through to our governor for him to hear that just because something works well for big cities like Sacramento or San Francisco does not mean that the same thing holds true for rural areas like Oroville,” Councilor Dave Pittman said. 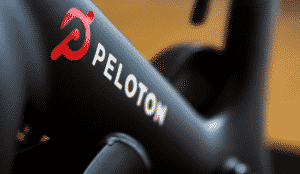