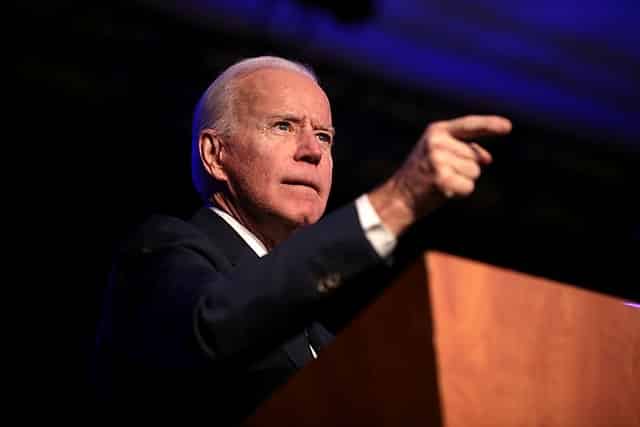 During a formal background press call with reporters on Monday, a Biden administration official said that they want people to report their “potentially radicalized” friends and relatives.

The unnamed senior official also said that they will be ramping up information sharing with Big Tech companies to spy on social media users.

In a transcript of the call that was released by the White House, the official said that a study by the Office of the Director of National Intelligence “found that domestic violent extremists, motivated by a range of ideologies, pose an elevated threat to our country in 2021, with racially or ethnically motivated violent extremists — and specifically those who espouse the superiority of the white race — and anti-government militia violent extremists posing the most lethal threat.”

This claim was also made by Joe Biden during his first joint address to Congress in April and again during a speech earlier this month.

The senior official went on to suggest that the government needs to do something along the lines of the “See Something, Say Something,” campaign by the Department of Homeland Security following the 9/11 attack on the World Trade Center.

“I would just note that one of the things we’re talking about is the need to do something in this space, like the ‘If you see something, say something’ concept that has been promulgated previously by DHS. This involves creating contexts in which those who are family members or friends or co-workers know that there are pathways and avenues to raise concerns and seek help for those who they have perceived to be radicalizing and potentially radicalizing towards violence,” he said.

They also announced that the U.S. attorney’s offices and FBI field offices across the country have formally made domestic terrorism a top priority and are “tracking comprehensively domestic-terrorism-related cases, reallocating or requesting appropriate funding and resources as needed to target the threat.” To accomplish their goal, they have allocated over $100 million in taxpayer funded resources to the President’s fiscal year 2022 budget for this cause.

“State, local, Tribal, and territorial law enforcement will have access to increased intelligence sharing and training on domestic terrorism and associated threats as well,” he said.

They claimed that this is not a partisan effort.

“This is a strategy that is agnostic as to political ideology or off the spectrum,” the official said. “What matters is when individuals take their political or other grievances and turn that — unacceptably, unlawfully — into violent action.”

In order to combat this “white supremacy extremism problem,” they also plan to address “long-term drivers and enablers of domestic terrorism”, which the official said includes “economic inequality, those who feel left behind by the 21st century economy, structural racism, and the proliferation of guns.”

You can read the transcript of the call here. 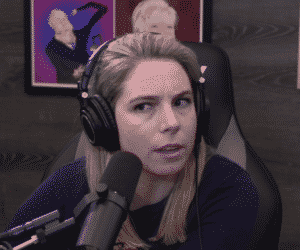